The season of giving- networking series 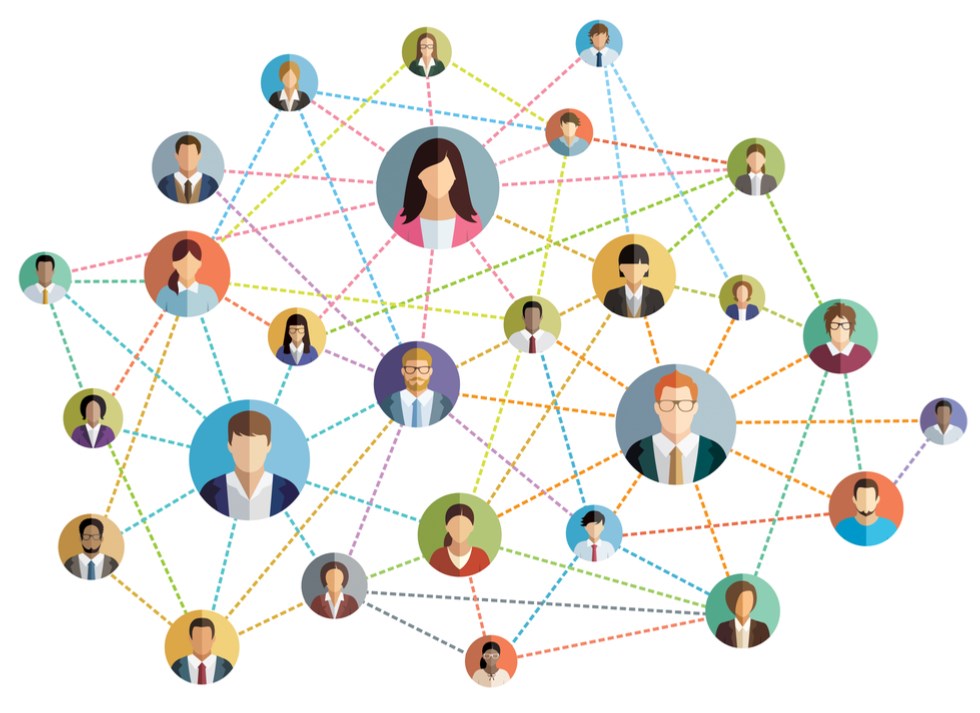 December is upon us and, as it is the season of giving, we are providing you all with four weeks of networking tips, tricks and essential pointers. Networking is such a key ingredient for any business to run successfully, effectively and efficiently so, with this in mind, we have gathered the three great key ways in which you can network. Over the next few weeks we shall be revealing blogs on each of the following key ways:

So why do we find networking so important here at Freedom Works?

Our team has worked extremely hard over the past three years to create four co-working spaces around the south coast with a key vision in mind. One of the most important parts of this vision is to have a large community which allows room for plenty of collaboration, idea sharing and support between members.

In every single space we have witnessed a variety of networking taking place and have seen from what started as a casual conversation whilst making a coffee, often ends up as a business friendship for life.

Here are just a few tips that our team found useful fromwww.entrepreneur.com:

1. Listen more than you talk- As the saying goes, “We have two ears and one mouth so that we can listen twice as much as we speak." Focus more on the other person and less on yourself and you will be perceived as being the most engaging person in the room.

2. Share a personal story or two- Most of us have a habit of launching into business talk too soon, so take time to form a connection that has some substance. The best way to do this is by telling your story or by trying to get others to reveal their stories.

3. Approach people who are different from you- It’s natural to gravitate toward people who are just like us, but you do yourself a disservice when you socialise with the same people all the time.